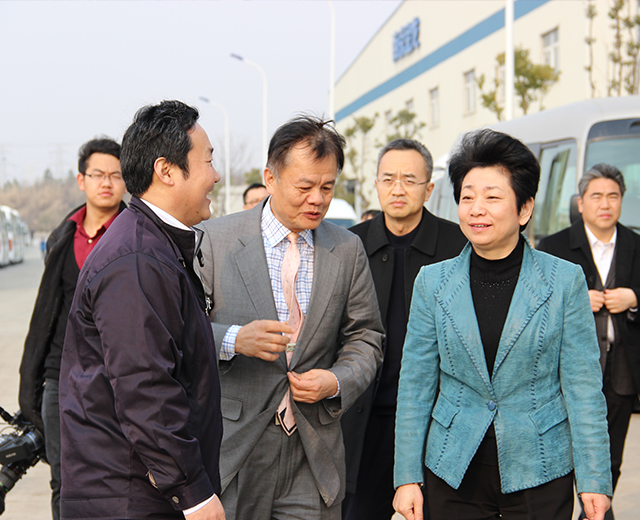 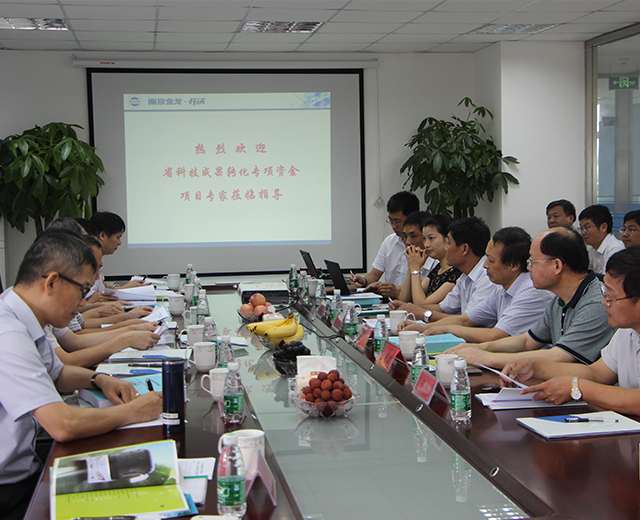 In July 2015, experts of Jiangsu scientific and technological achievements transformation came and gave some guidance In December 2015, Raffarin, the former prime minister of French drove for trial In September 2016, Xie Yuan, the secretary of the Lishui District, visited Nangjing Jinlong In December 2016, the standing committee of the municipal committee of Nanchong city in Sichuan Province visited Nanjing Jinlong In January 2017, Li Lanqing, the former premier of the State Council listened to the report of Nanjing Jinlong 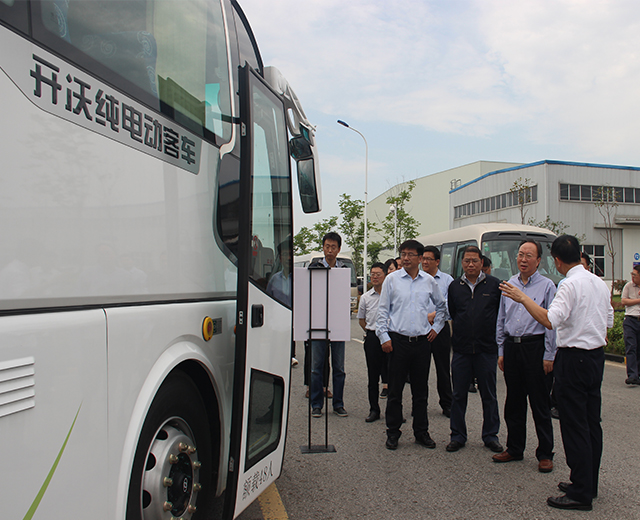 In May 2017, Liu Yian, the executive deputy mayor of Nanjing visited Nanjing Jinlong and listened to the report of Jinlong 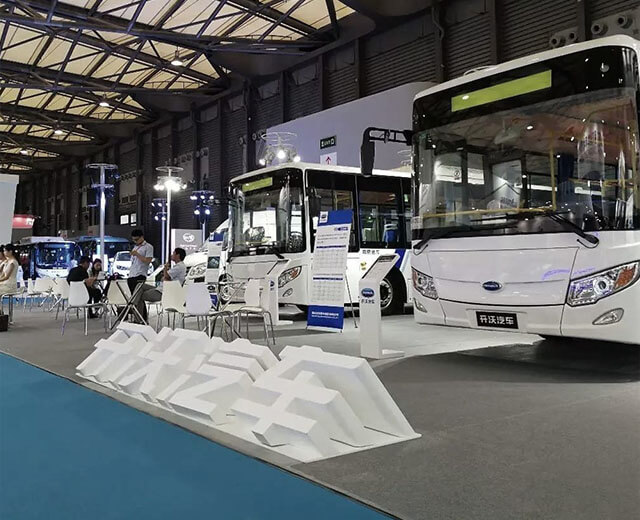 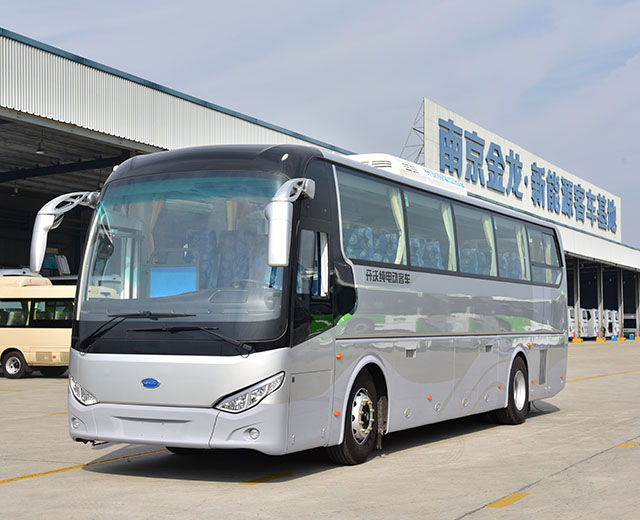 Xiamen Jinlong and Nanjing Jin Dongyu Automobile Group were restructured, with each accounting for 60 percent and 40 percent of the shares

In January, ChuangYuan Power Technology Co., Ltd which was invested by the group was founded

In September, Nanjing Jinlong Bus passed the new standard of IS9001:2008 certification; The production line of Nanjing Lishui buses started to operate

In March, it smoothly passed through the review of the production qualification of new energy vehicles

In November, Shenzhen Sky-well Automobile Co., Ltd. which was invested by the group was founded

In March, it won the best innovation award of new energy bus on the CIBC bus competition

In August, Nanjing Jinlong Bus was designated as the special vehicle for the athletes of China Youth Olympic

In September, Nanjing Jinlong Pure Electric cars was delivered to the preparatory group of 2022 Winter Olympics

In November, it signed an agreement with The State University of San Diego to jointly build a new energy laboratory

In December, D12 and E7 of Nanjing Jinlong Sky-well were awarded as the recommended vehicles of 2015 urban logistics

In April, Nanjing Jinlong New Energy Base signed with Shenzhen

In July, Wuhan New Energy Automobile Co., Ltd. which was invested by the group was founded

In December, Qingdao Sky-well New Energy Automobile Co., Ltd. which was invested by the group was founded

In April, D11, the first batch of new energy passenger cars of Nanjing Jinlong entered and sold in Lhasa

In May, Nanjing Jinlong was officially approved for the production qualification of passenger cars

Acquisition of 90% of Xi ' an Silverbus Corporation shares.